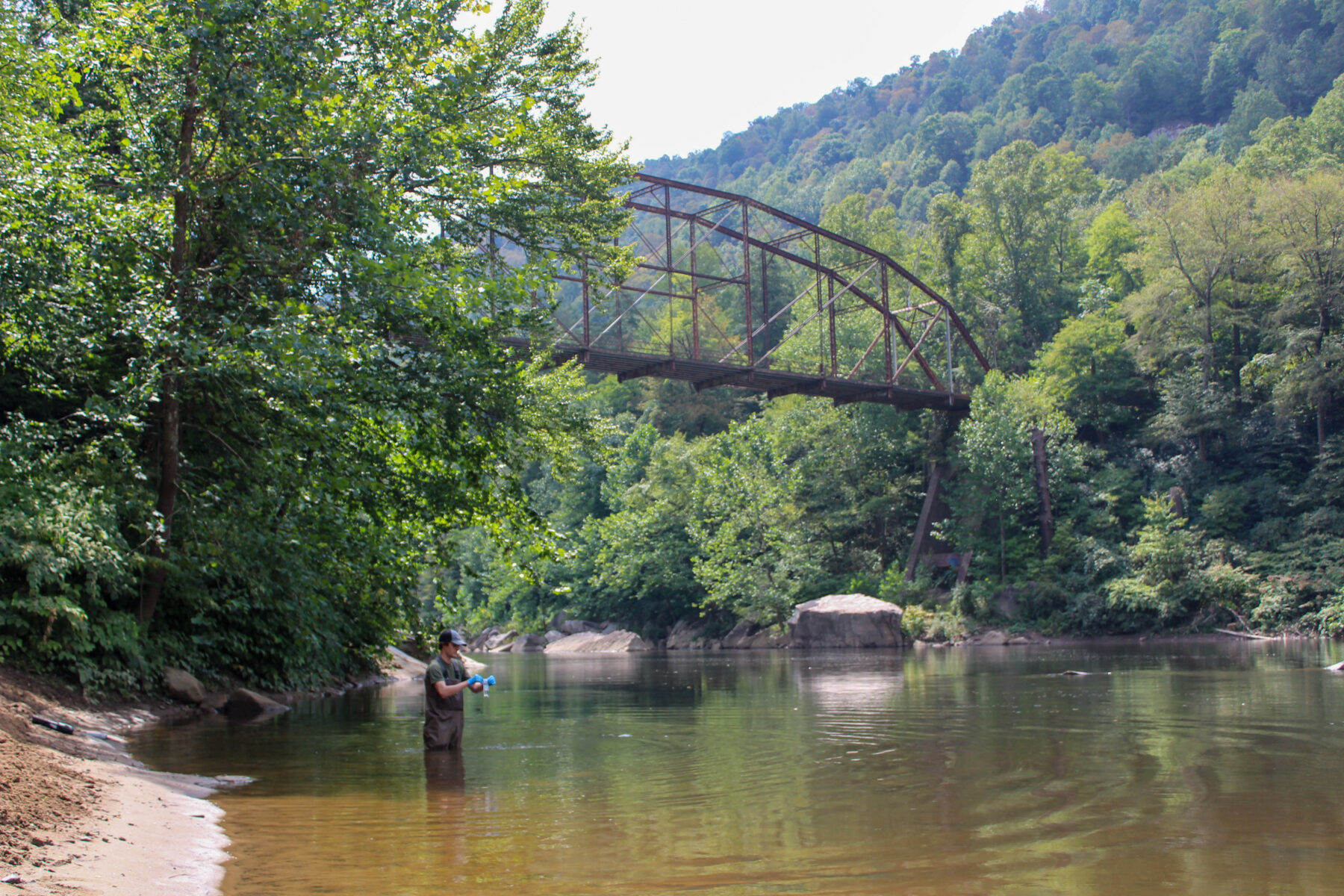 Garrett Richardson was born and raised in Morgantown and went to University High School. He attended WVU and graduated with a B.S. in Wildlife & Fisheries Resources and a minor in Conservation Ecology. He has been a Raft Guide on the Cheat River since 2014 working for Cheat River Outfitters.

After graduating from WVU, Garrett spent two field seasons working as a Fisheries Technician on a National Rivers and Streams Assessment for an EPA project. The team lived on the road and conducted fish/ecological surveys on over 100 rivers across 6 western states. He was on the boat crew and rowed the electroshocking raft down to the sampling sites.

In November of 2019, Garrett moved back to Morgantown to be closer to his family, friends, and the places he missed. His biggest passion in life besides boating is fishing. He spends much of his free time both fly-fishing for trout and spin-fishing for bass, catfish, muskie, and walleye. If you catch any fish on the Cheat – he would love to see pictures!  Send them to Garrett at grichardson@cheat.org.