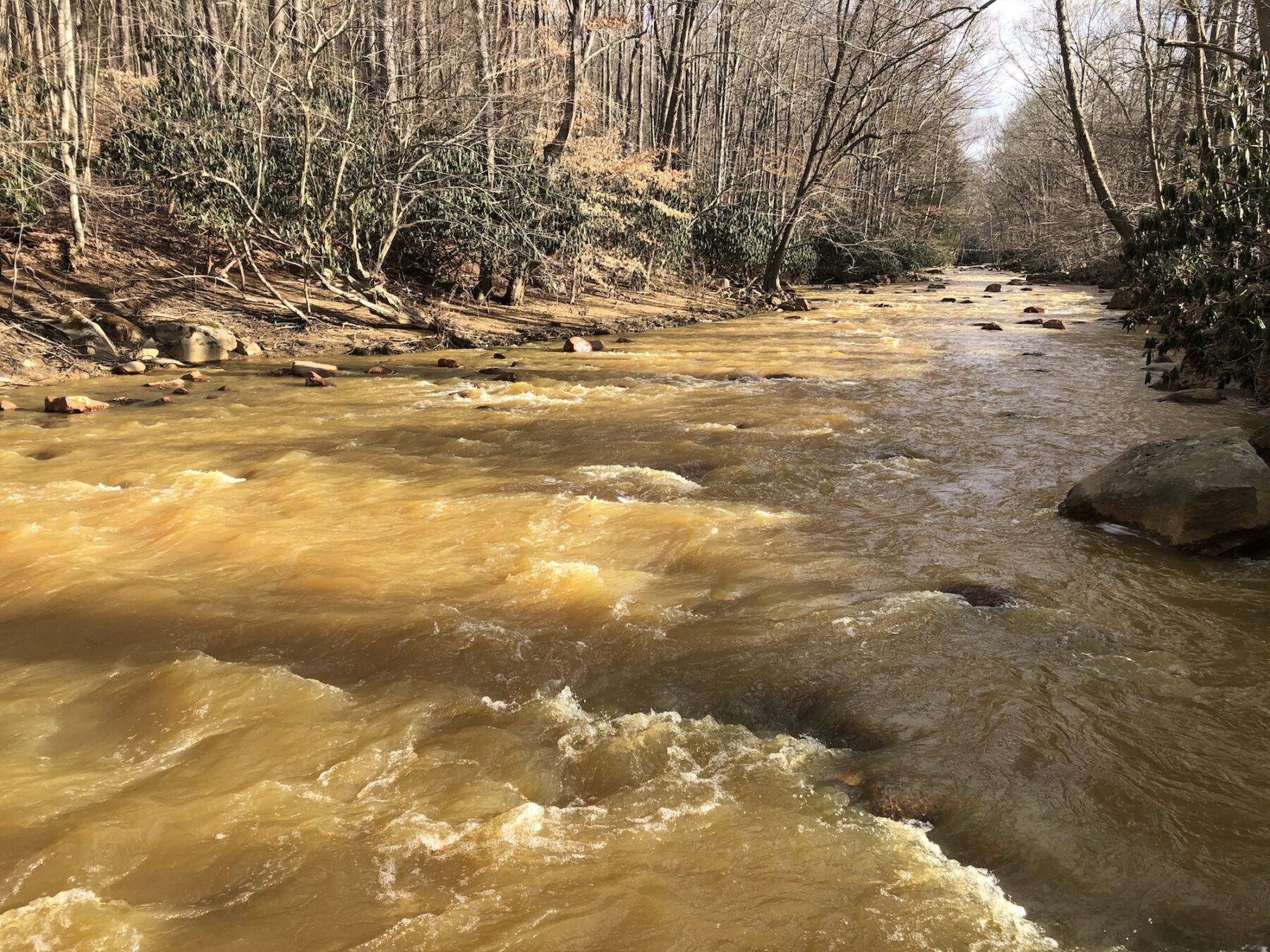 OSMRE was one of FOC’s first partners in the River of Promise.  OSMRE continues to support FOC’s restoration efforts in the Cheat River watershed through ROP engagement and acid mine drainage remediation project funding through the OSMRE Watershed Cooperative Agreement Program. FOC also works closely with the state programs created by SMCRA, WVDEP’s Office of Abandoned Mine Lands and Reclamation (OAMLR) and Office of Special Reclamation (OSR).

Partners in the River of Promise rely on funds provided by SMCRA to continue remediation of the 342 acid mine drainage seeps emanating from abandoned mine lands in the Cheat River watershed. Significant progress has been made in the last 40 years to restore life to the Cheat River, yet there is more work to be done. Without reauthorization of SMCRA in 2022, all the progress that has been fought for so hard for could be lost.