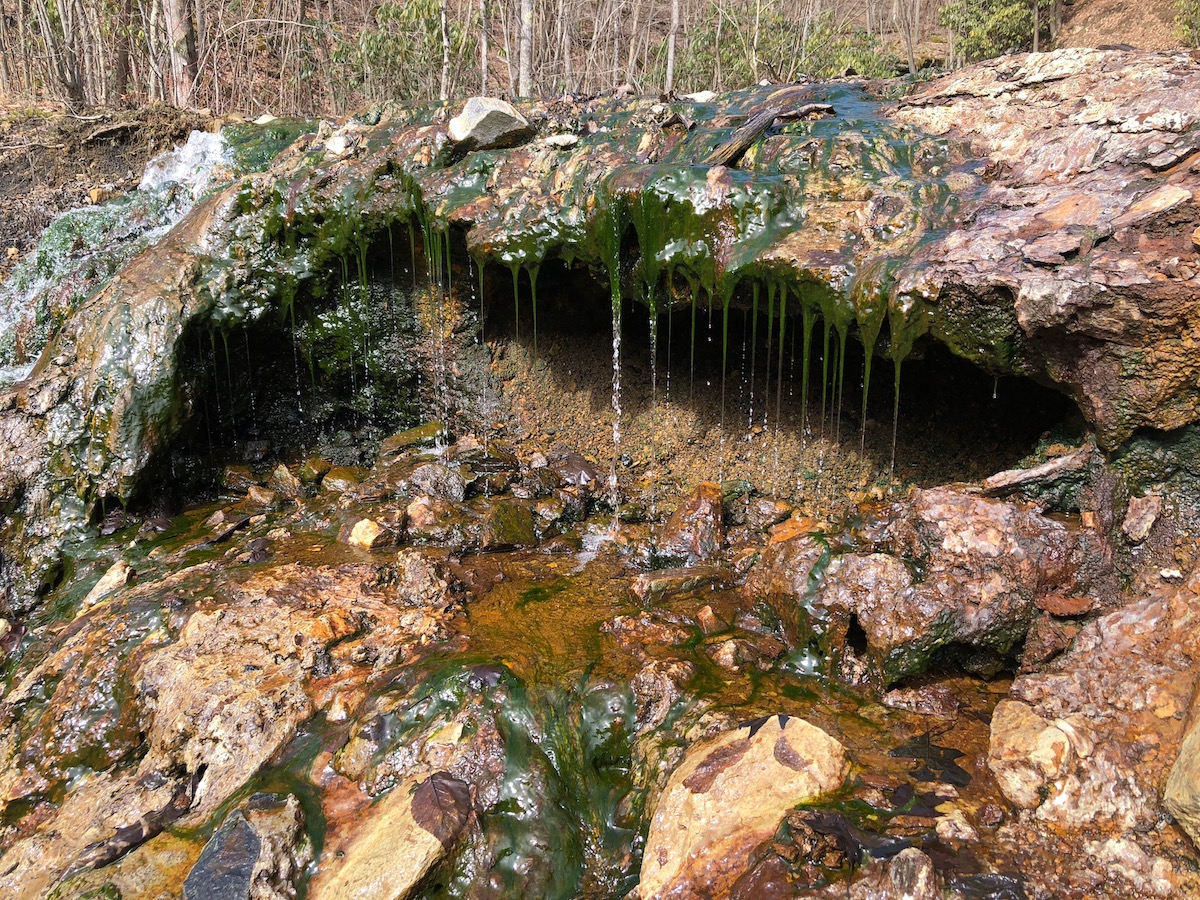 Tomorrow marks a frustrating day for FOC staff and other organizations working to remediate acid mine drainage (AMD) impacted streams and rivers. On September 30, the Abandoned Mine Land (AML) fee collection expires, and halts a majority of the future funding FOC and WVDEP could use to treat AMD sources in the Cheat River watershed.

The Abandoned Mine Lands reclamation program fund, part of the Surface Mining Reclamation and Control Act of 1977 (SMCRA), authorizes the collection of fees on current coal producers on a per ton coal produced basis. Prior to tomorrow, the fee collection generated the pool of funding available to treat Priority 1, 2, and 3 AMD sites. Many of FOC’s current AMD treatment systems are built on Priority 2 and 3 sites.

Currently, the reauthorization of the AML program is wrapped up in the giant Energy Infrastructure bill, where $11.289 billion is slated for AML, but new regulations concerning the  distribution of funding leaves many streams and rivers, including the Cheat, in the lurch.

In the opinion of FOC and many of our partners in AMD, the current version included in the bill is not adequate.  It lowers the AML fee by 20%, gives too short of a timeframe to spend out the $11+ billion, doesn’t allow spending on Priority 3 sites – most of which are the AMD problem areas – and doesn’t allow states to put funds in their set-aside accounts that pay for the ongoing costs of AMD treatment.

This is a huge setback to the Cheat River. To put this into perspective, Lick Run Portals, a Priority 3 site, has been the lower Cheat watershed’s largest source of acidity for many years.  If no amendments to the bill are passed, this AMD source, and so many others like it, will be left without a clear path forward for remediation. Also, limiting funding for water treatment puts existing long-term restoration projects like that on Muddy Creek at risk, as funding for ongoing operations and maintenance would be restricted.